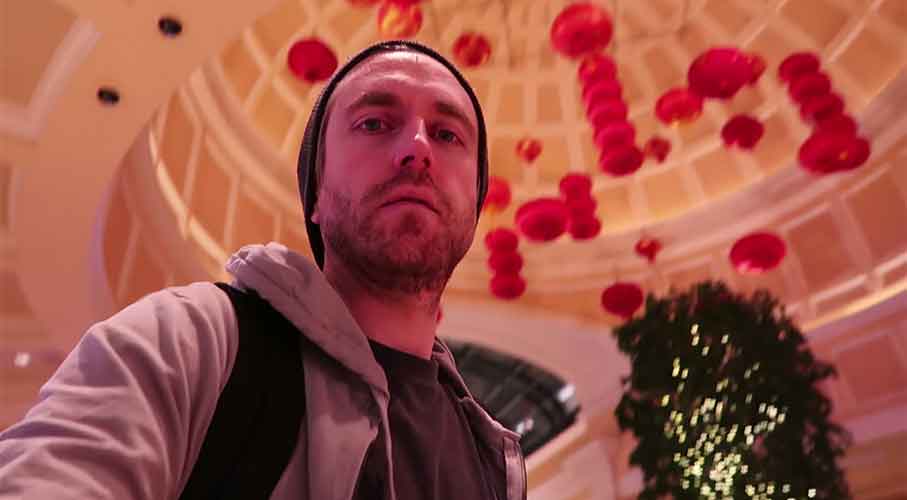 Published on March 29, 2019 8:58 am
Author Spencer Harwood
Share Article
Renowned poker vlogger and pro player Andrew Neem have recently inked a partnership with mega poker powerhouse 888poker for unique streaming collaboration that will be on for the better part of the weekend. This began on March 28 and will run till Mach 28 with Andrew Neeme temporarily setting aside his incredibly popular live poker […]

Renowned poker vlogger and pro player Andrew Neem have recently inked a partnership with mega poker powerhouse 888poker for unique streaming collaboration that will be on for the better part of the weekend. This began on March 28 and will run till Mach 28 with Andrew Neeme temporarily setting aside his incredibly popular live poker routine and instead host streaming sessions on 888poker.

Best known for his “Meet Up Games” which involve poker players gathering in live spaces around the United States to play and have fun, Neeme is a great choice for 888 not only because of his talents as a poker player but also as a powerful influencer. In the live streamed games, the poker pro will play different stakes and game formats on 888poker’s website and all of this will culminate in a home game on March 30. This will not only be quite an informative and entertaining period but will also give poker enthusiasts the opportunity to experience a bit of what the social poker scene is all about.

Before he became the poker star that he is now, Andre Neeme used to play micro-stakes games in Las Vegas and it is through these that he slowly learned the ins and outs of the poker game. His main focus after advancing from micro-stake gaming was the mid-stakes games which he pursued for years. He would later move on to launch a YouTube vlog where he documented his games and produced poker related content that has resonated quite well with many audiences since then.

At this point in his career, Neeme believes that the partnership with 888Poker will do him a lot of good, especially with regards to allowing him to reach out to audiences from all around the globe. While his YouTube project has been working very well for him, he acknowledged that it would be way more fun to be able to access a wider audience all at once and on the go rather than just replying to comments after a poker game stream.

As it turns out, the partnership is primarily going to assist the vlogger to reach out to international markets – this is simply because the lion’s share of 888poker’s player pool exists outside the United States. As such, for the duration of the collaborative effort between Neeme and 888poker, he will have to travel to Canada for the live streams. One of the games that he will be playing during the live streams will include 888poker’s Rake or Break tournaments as well as a couple of other flagship tournaments from the online poker operator.