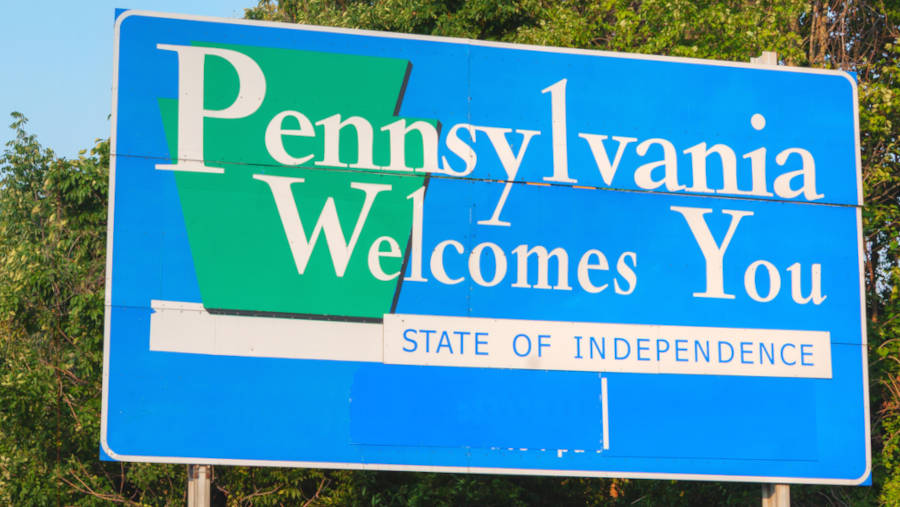 Image credit: US Chamber of Commerce
Published on April 28, 2021 11:18 am
Author Sandra Mullen
Share Article
BetMGM Poker and Borgata Poker run a two-day test in Pennsylvania ahead of an official launch The exact date of the rollout for the two poker platforms is unknown, but the test should mean they are closer to launching than ever before Borgata Poker and BetMGM Poker share player base and tournament sizes as they […]

Pennsylvania may soon add two more poker companies with BetMGM and Borgata Poker embarking on a two-day test run in the Keystone State since April 27.

Borgata and BetMGM Stretch Their Legs in Pennsylvania

PokerStars PA has enjoyed a relative quiet on the Pennsylvania market for almost two years now, but this is about to change. In an official update obtained by PlayPennsylvania, the Pennsylvania Gaming Control Board (PGCB), the Keystone State’s gambling regulator, confirmed that on Tuesday, April 27, BetMGM Poker and Borgata began a two-day test to roll out their fully-fledged and regulated product in the state later this year.

The media outlet spoke directly with PGCB director of communications Doug Harbach. The websites were accessible through their respective apps and licenses. Harbach confirmed that the two websites were interconnected so that prize pools may be shared.

That is made possible because the websites use the same software platform, a legacy left by GVC Holdings, now Entain, which is taking care of both brands’ poker operations. In fact, BetMGM is a brand owned by Roar Digital, a joint venture between MGM Resorts and Entain.

Both websites are running popular segments of the experience, including but not limited to Cash Games, Sit & Go, and Tournament sections. The game types span a familiar selection with No-Limit Hold’em, Fixed-Limit Hold’em, Pot-Limit Omaha, and others. There will be buy-ins ranging from $0.01/$0.02 to $30/$60, depending on the type of game you choose.

Both brands are known to run daily and weekly events, meaning that there will be enough action to elicit a strong response from the player base.

Will New Launches Benefit the Market?

PokerStars has not taken advantage of its monopoly in the market, though, launching several high-profile poker tournaments that have appealed to the Keystone State’s poker player base. Yet, the launch of two new brands, which are still rolling out to an unknown schedule, begs the question – will the market benefit as a whole?

PokerStars supremacy in Pennsylvania will be challenged, and that is easy to understand. The bigger and more important question remains whether BetMGM and Borgata can stimulate interest in the vertical.

Both are experienced when it comes to converting casino players into poker players and vice versa. The MGM M Life Rewards program available to BetMGM Poker customers will certainly prove a worthwhile incentive, that’s for sure, but what Pennsylvania needs is a bigger player base.

The good news is that the state may not need to wait much longer as the Wire Act Opinion has been defeated, and the arrival of new brands should reactivate some of the dormant player bases.

Pennsylvania benefited from the early days of the pandemic when PokerStars saw record-high numbers of players who may have been subsequently turned away by the competitiveness of the platform.