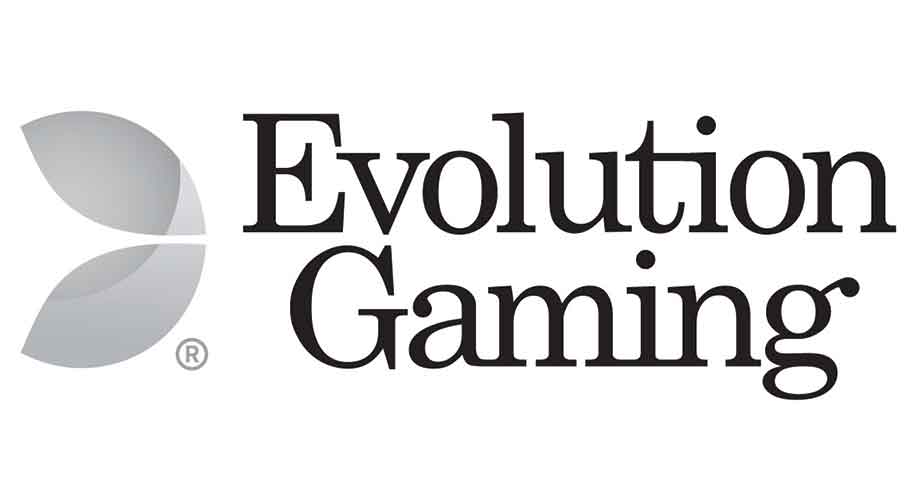 Published on September 6, 2019 8:15 am
Author Simon Deloit
Share Article
Pennsylvania gambling industry just added a new partner, a move that is set to further grow the already flourishing industry. Evolution Gaming, a Swedish-based provider of Live Casino products has made an extra stride in its bid to expand its services in the United States. In a press release that was released on Thursday, September […]

Pennsylvania gambling industry just added a new partner, a move that is set to further grow the already flourishing industry. Evolution Gaming, a Swedish-based provider of Live Casino products has made an extra stride in its bid to expand its services in the United States. In a press release that was released on Thursday, September 5, the company confirmed that it has indeed obtained a conditional Interactive Gaming Manufacturer license from the Pennsylvania Gaming Control Board (PGCB). As per the terms of the conditional licenses, the iGaming solutions provider will be free to deliver its Live Casino product on behalf of the locally licensed online gambling operators.

The conditional license further allows Evolution Gaming to proceed with its plans to build a live studio in the state. This standalone studio will serve both the state’s land-based and online casinos.

“Demand for our Live Casino services in the US has been phenomenal. We are delighted to be further expanding our US operations by opening a standalone studio in Pennsylvania to serve both online operators and land-based casinos in the state. We are looking forward to opening up our world-leading Live Casino portfolio to operators and players in the state of Pennsylvania,” James Stern, Chief Business Development Officer, America & Land-based at Evolution, said.

Mr. Stern further noted that the company remains committed to its plans to take advantage of opportunities in the new market and growing its services and products together with their partners.

Growth in the United States

The Keystone State aside, Evolution Gaming also happens to be the first Live Casino provider to be licensed to offer its products in New Jersey. The gaming service provider officially made its debut into the state’s gambling market in August 2018. This was also the very first time that it debuted its very first US-based Live Casino studio.

There are, of course, a lot of plans that the company has for the wider US market. The opening of the standalone studio is just one of the pieces in Evolution Gaming’s grand plan to eventually concur the country’s gambling market. In fact, to cement itself a dominant force in New Jersey’s gaming market, the gaming solutions provider has also recently unveiled plans to double the size of its Live Casino studio in Atlantic City. This expected to budge more gaming licensees in the state to create dedicated tables and environments in order to expand “the games portfolio by adding award-winning ‘crowd pleasers’ to the existing games line-up.”