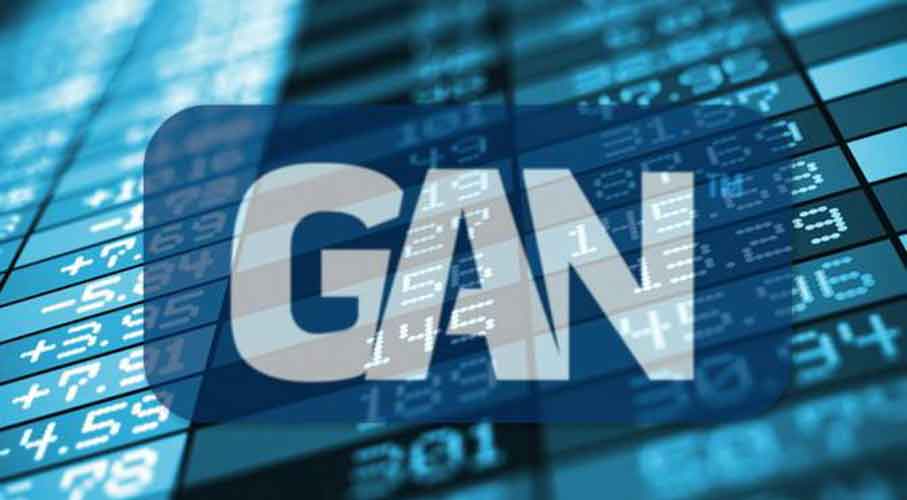 Published on March 31, 2019 8:20 am
Author Sandra Mullen
Share Article
Renowned UK-based online gambling service provider GAN is reportedly considering selling itself to the highest bidder now that its US-based operations are beginning to pick up.  Last Friday, the company announced that its net revenue hit £10.6m in 2018, an amount that represented a 16 percent improvement over 2017’s tally. Unfortunately, the same cannot be […]

Renowned UK-based online gambling service provider GAN is reportedly considering selling itself to the highest bidder now that its US-based operations are beginning to pick up.  Last Friday, the company announced that its net revenue hit £10.6m in 2018, an amount that represented a 16 percent improvement over 2017’s tally. Unfortunately, the same cannot be said for the company’s so-called ‘clean’ earnings which dropped by £1.5m in 2018 as opposed to the rather modest £454,000 profit recorded in 2017. Moreover, the company’s pre-tax losses grew by a whopping £2.5 million to £6.7 million.

The Full Story, According to GAN

The UK-listed company’s officials have maintained that the negative numbers they posted do not fully represent what has been going on with its operations and finances. To prove this, the company cited the fact that its real-money online gambling and sports betting operation grew faster than its free-play Simulated Gaming vertical that launched just a single new client in 2018.

In other words, according to Dermot Smurfit, the chief executive of GAN, 2018 was a “milestone period” for the company as it continued to adapt to a number of positive changes in the US-facing gaming market – this, in essence, supposedly position the company better for the coming year.

“Additional engineering resources were acquired principally in the second half of 2018 in order to deliver a complete Internet gambling solution to the market which reinforced GAN’s position as a market leader. As a direct consequence of our short-term investment cycle undertaken and completed principally in H2 2018, GAN’s performance to date in 2019 is exceeding our expectations,” the chief executive clarified.

Expansion in the US

Since then, GAN has been positioning itself to take full advantage of the opportunities emerging from the online gaming markets in the United States. In July, the company launched its second real-money online casino at New Jersey’s Ocean Resort Casino. In addition to that, the company also participated in the launch of the Paddy Power Betfair’s FanDuel brand in New Jersey.

In Pennsylvania, GAN continues to prepare for the online and mobile gaming industry which is preparing to go live in the summer, hopefully. If everything goes well in this regard, GAN will have a pretty smooth ride penetrating the state’s market since Parx Casino, its client in Pennsylvania, is already one of the largest single casino properties by market share.

With all these planned out it, the announcement that the company may be considering “various strategic alternatives” which happen to include being listed in the US stock market, is very interesting. The company, however, clarified that it is currently not in any talks with third parties regarding a potential sale.