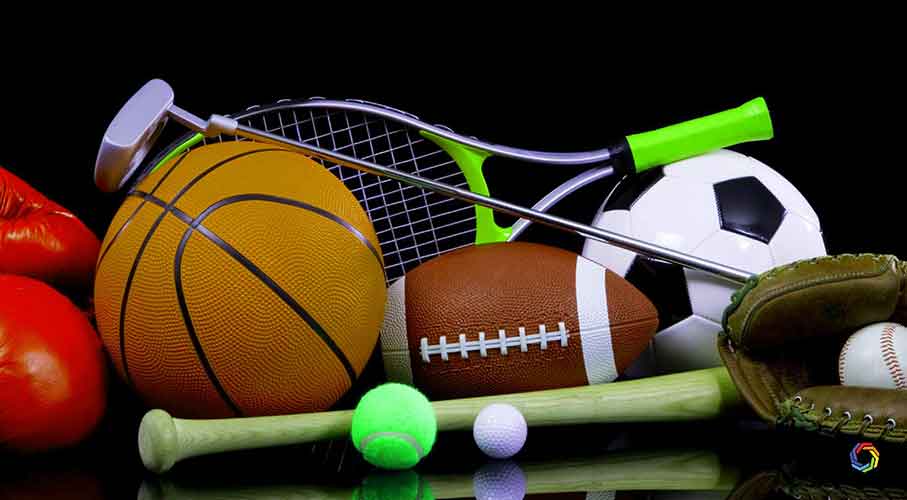 Published on September 3, 2019 8:05 am
Author Spencer Harwood
Share Article
Indiana has officially become the 12th US state to legalize sports betting after three of the state’s casinos were inaugurated on September 1 just in time for the forthcoming NFL season. Of the three casinos that debuted their sports betting offerings, one of them was privileged to have been inaugurated by Governor Eric Holcomb who […]

Indiana has officially become the 12th US state to legalize sports betting after three of the state’s casinos were inaugurated on September 1 just in time for the forthcoming NFL season. Of the three casinos that debuted their sports betting offerings, one of them was privileged to have been inaugurated by Governor Eric Holcomb who graced the event by placing bets on his favorite teams.

The three casinos that went live on Sunday, September 1 were Indiana Grand Racing & Casino in Shelbyville, Ameristar Casino in East Chicago and Hollywood Casino in Lawrenceburg. There are of course other casinos whose sports betting offering will be going live over the next few days and they include:

In addition to the ones mentioned above, there are six more locations that have been given the green light to offer sports betting services. They are:

While the existence of these six extra locations will certainly be great for sports bettors in the state since they will have lots of options to choose from, they will have to wait a little longer for them. This is because the state’s gambling regulator is yet to specify the opening dates for each of the locations.

The state’s governor signed sports betting into law in May and shortly after, the Indiana Gaming Commission began accepting license applications. So far, a total of 13 of sites have been authorized to offer sports betting services. Each of them had to part with a $100,000 license fee and the license will be renewed annually for $50,000. They will also be taxed at 9.5 percent of the gross sports betting revenue as stipulated by the state’s gambling laws.

The sports betting law that allows the licensed casino operators and off-track betting facilities to provide both retail and online sports wagering services to any one of the right age within the state’s borders. Wagering will be allowed for major sports league activities including the NBA, MLB, NFL, and NHL. In addition to those, the bettor will also be allowed to bet on soccer, professional boxing, golf, tennis, soccer, darts, crickets, and even sailing. Players based in Indiana will have the option of betting on college sports.

Needless to say, Pennsylvania’s retail and digital gaming markets are doing quite well. Its sports betting market has rapidly grown and is now one of the most lucrative ones in the United States. Parx Casino in Bensalem has been one of the biggest players in the state’s gambling industry and its sports betting offering is […]