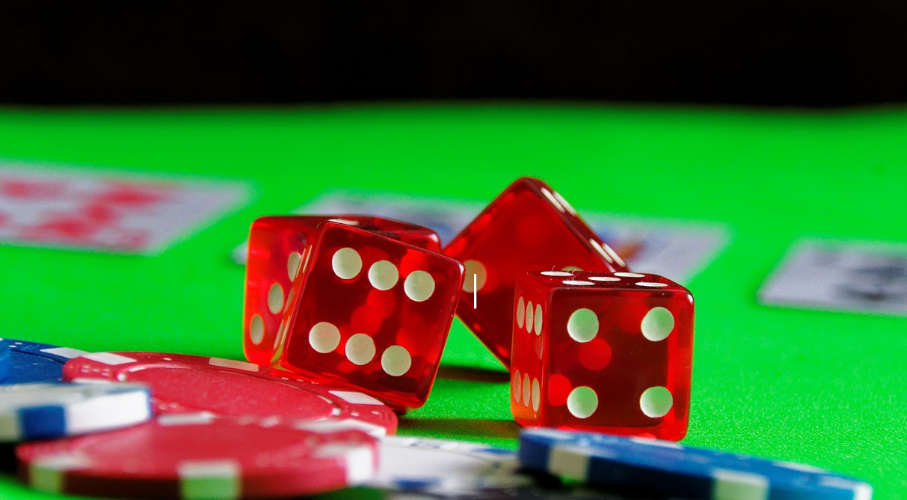 Pixabay License
Published on April 11, 2020 11:53 am
Author Sandra Mullen
Share Article
With the number of plaintiffs increasing and his reputation in disarray, Mike Postle may soon fight for his honor on his own after the Stones Gambling Hall presented a defense that distances itself from whether he cheated in the first place, but rather emphasizing on the fact that the casino had no obligation towards the […]

With the number of plaintiffs increasing and his reputation in disarray, Mike Postle may soon fight for his honor on his own after the Stones Gambling Hall presented a defense that distances itself from whether he cheated in the first place, but rather emphasizing on the fact that the casino had no obligation towards the players.

According to plaintiffs in the current lawsuit filed against him, he had used his mobile phone to find out what his opponents’ cards were. One employee, tournament director Justin Kuraitis, was also named in the lawsuit against Mike Postle and the Stones Gambling Hall.

Did He Cheat? The Court Would Have to Decide

While Postle claims he has never cheated, the Stones Gambling Hall might have chosen a reputation-damaging alternative instead, arguing that a casino had no obligation to take care of any incurred losses by players. The casino’s defense read as such:

“Their failure to include adequate facts establishes they cannot support their claims. Plaintiffs can neither prove negligence nor fraud, they rely on innuendos and insinuations that are not substitutes for facts or law.”

Put another way, the casino wants to expunge itself to the point that even if Postle is found guilty, that would not be up to the casino to settle any damages. The reasoning is valid to a point – if the Stones Gambling Hall had nothing to do with Postle’s alleged undercover operation, then it makes sense for the organization to distance itself from the perceived culprit.

However, the all-out refusal to settle the matter is alarming, as it risks to impinge on the good name of an establishment that has been known for its close-knit poker community and a hub for competitive gambling. The scandal itself has also marred Postle’s reputation, putting him at loggerheads with fellow poker players, such as Marle Cordeiro who has launched a lawsuit as well.

Motions to dismiss the complaint by plaintiffs have been filed as well, in an attempt to avoid going to a court of law, the argumentation being that the plaintiffs insinuated the charges against Postle but had no good proof against him nor could furnish the proof necessary.

A pre-trial is scheduled for July, but this may not come to pass now that the coronavirus lockdown has forced many courts to slow-down and eliminate person-to-person interactions for the most part.

The story is developing.