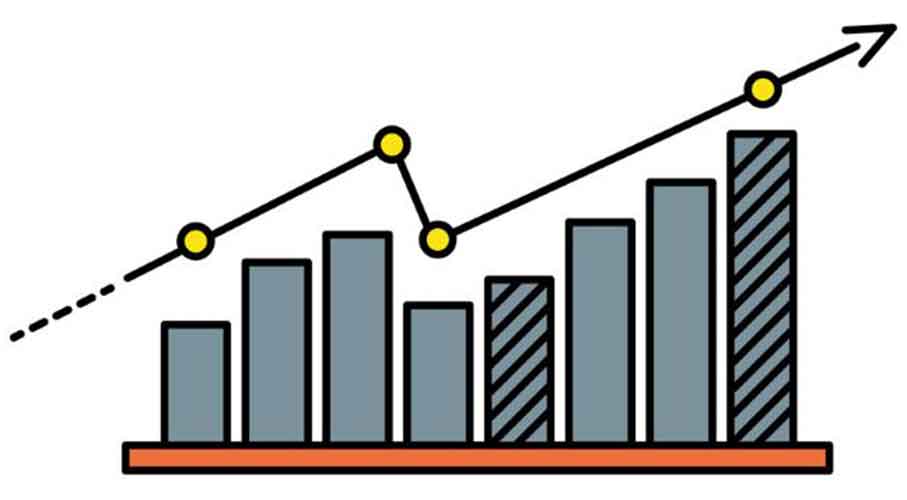 Published on March 16, 2019 8:45 am
Author Simon Deloit
Share Article
For the first time in eight months, market revenue figures for New Jersey’s online poker industry have seen positive annual growth, which is yet another great milestone for the state. The year-over-year growth of the state’s online poker industry is quite a big deal since it is the first that the market had achieved that […]

For the first time in eight months, market revenue figures for New Jersey’s online poker industry have seen positive annual growth, which is yet another great milestone for the state. The year-over-year growth of the state’s online poker industry is quite a big deal since it is the first that the market had achieved that kind of distinction since June last year. In fact, despite recording a modest 2 percent year-over-year growth, February marks the second month of annual growth recorded over the past two years. Combines, the licensed online poker operators in the state reported revenues of $1.8 million last month.

While all of the online poker operators contributed to the annual revenue growth recorded last month, the most notable contributions came from WSOP.com and 888poker, the two online poker providers that are currently operating under the Caesars Entertainment license. Both 888poker and WSOP.com are skins on the All-American Poker Network (AAPN) which means that they are allowed to offer their customers pretty much the same online poker ring game tables and tournaments. In addition to that the operators can also benefit from AAPN’s online poker platform interstate agreement, that is, the MultiState Internet Gaming Agreement (MIGA) – this allows the players in New Jersey, Delaware and Nevada to compete against each other at the same virtual poker tables.

Two of the other online poker networks in the state – PokerStars and the Borgata-PartyPoker operation – are yet to launch their gaming services in the state and this is perhaps one of the reasons why they lagged behind. To put this into perspective, the Borgata-PartyPoker online poker operation was down 14 percent and the PokerStars was down by a whopping 19 percent while the WSOP and 888 network that enjoyed the benefits of shared liquidity online poker was up 44 percent.

Well, every single month since the AAPN was given the go-ahead to run a cross-border shared liquidity online poker network, both 888 and WSOP have reported significant annual growth. in contrast, operators whose operations have been limited within the New Jersey border have experienced notable revenue declines. In essence, liquidity sharing arrangement is vital to the growth of online poker not just in New Jersey but in other states considering the legalization of online poker, including Pennsylvania.

Unfortunately, the future of cross border shared liquidity among states in the US is in jeopardy thanks to the reinterpretation of the 1961 Wire Act by the United States Department of Justice earlier in January. The new Wire Act opinion states that the law applies to not only online sports betting but also all other forms of online gambling and operators have until June 14 to comply. There are a number of lawsuits that have been filed against the Department of Justice in this regard and we just have to wait and see how it all plays out.