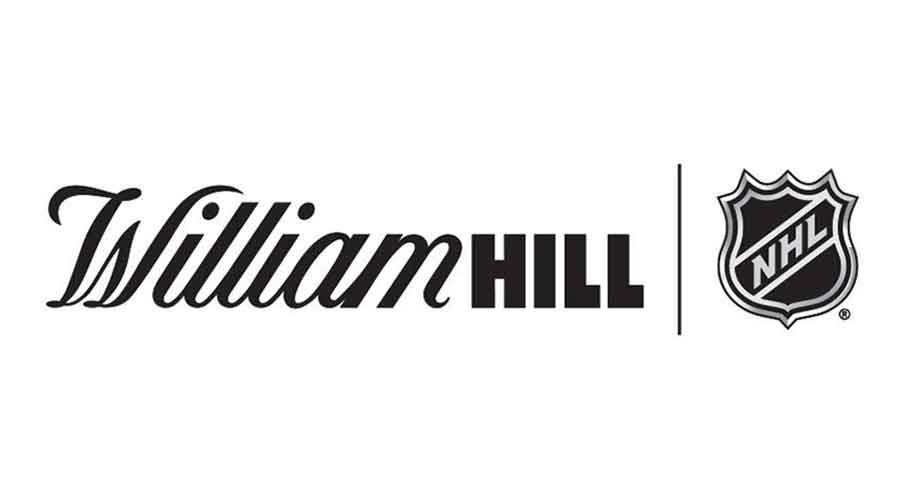 Published on March 31, 2019 8:04 am
Author Sandra Mullen
Share Article
Just a little over a year ago, it was almost impossible to imagine that legal and sports betting in the United States would turn out the way it has. Needless to say, the May 14 landmark Supreme Court decision to abolish the Professional and Amateur Sports Protection Act (PASPA) marked the dawn of a new […]

Just a little over a year ago, it was almost impossible to imagine that legal and sports betting in the United States would turn out the way it has. Needless to say, the May 14 landmark Supreme Court decision to abolish the Professional and Amateur Sports Protection Act (PASPA) marked the dawn of a new era with a number of states ushering their sports betting industries shortly after. Before it was legalized, sports betting in the country had quite a number of opponents with some even choosing to stand their ground even after the federal ban on sports betting was lifted.

Well, as hard as it may have been for some industry stakeholders to swallow, the truth is that the United Sports betting industry is here to stay and it is even growing faster than ever before. Most of the anti-sports betting lobbyists including the major sports leagues shifted towards the idea at around the same time the Supreme Court decision after acknowledging that the industry was not going anywhere.

The National Hockey League (NHL) is one of the pro sports leagues that are enjoying the fruits of the sports betting industry with its most recent development being a partnership with renowned casino operator William Hill – the casino operator is no the official sports betting partners of the NHL. While the complete details are yet to be published, it was confirmed that casino operator has already partnered with the New Jersey Devils and the Vegas Golden Knights – more of these partnerships are on the way.

“This new partnership is yet another example of the innovative yet practical approach our league is taking with the emerging sports gaming industry. Partnering with William Hill US, a leader in both the sportsbook and mobile betting marketplace provides a tremendous opportunity to further fan engagement,” Gary Bettman, the National Hockey League commissioner, said during the press release.

Once a staunch anti-sports betting lobbyist, the NHL commissioner has since adopted a new approach citing the fact that sports betting is an important point of engagement for the fans of the league. He believes that, as it is, if one is interested in sports betting, there is bound to be increased opportunities for engagement with the game.

As per the terms of the partnership between the NHL and William Hill, the casino operator will be allowed to promote its brand in the NHL markets where sports betting has already been legalized, including Pennsylvania. In addition to that, William Hill’s branding will also be found at NHL events throughout the season as well as in off-season promotions.

This will also be the third partnership that the NHL is getting into since the US Supreme Court lifted the federal ban on sports betting. The first two included an agreement with MGM Resorts in October 2018 as well as a deal with FanDuel in November 2018.