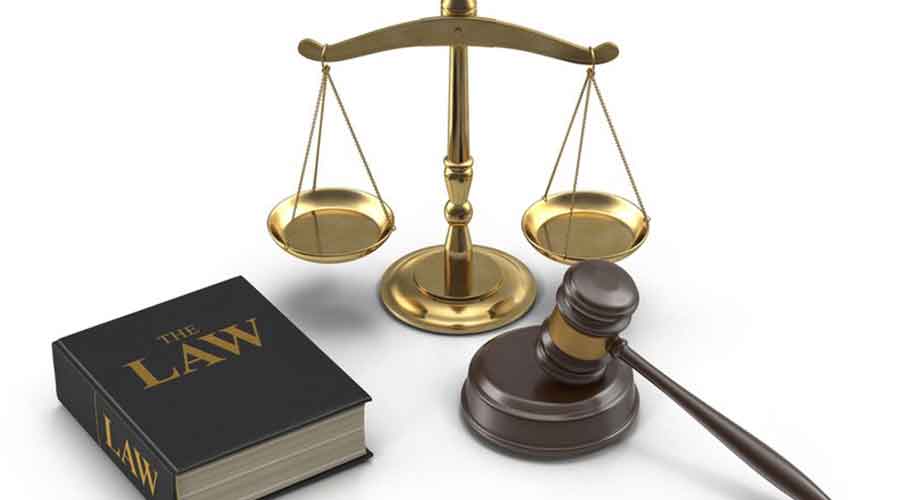 Published on May 1, 2019 8:05 am
Author Spencer Harwood
Share Article
Last Friday, Pennsylvania’s highest court shot down a special fund that was created by the state’s gambling expansion law back in October 2017. The law, as it turns out, left the Keystone State’s high-performing casino operators such as Parx Casino and Sands Bethlehem to pay disproportionate tax to subsidize the less profitable casino operations that […]

Last Friday, Pennsylvania’s highest court shot down a special fund that was created by the state’s gambling expansion law back in October 2017. The law, as it turns out, left the Keystone State’s high-performing casino operators such as Parx Casino and Sands Bethlehem to pay disproportionate tax to subsidize the less profitable casino operations that currently include the Erie-based Presque Isle Downs & Casino and the Monroe County-based Mount Airy Casino Resort.

When the gambling expansion bill was signed into law in October 2017, it saw to the creation of a Casino Marketing and Capital Development Account that was funded by a 0.5 percent tax on each of the casinos’ slot machine revenue. These funds would then be granted to the casinos themselves but it favored the lowest performers first – the low performing casinos would then be able to use the funds for marketing and capital investments like renovations and expansions. However, barely three months after the Pennsylvania gaming expansion law was signed into law, Sands Bethlehem filed a lawsuit claiming that the terms of the Casino Marketing and Capital Development Account violated the state and federal constitutions.

While the account is still up and running, the state never got to grant the funds because in August last year, the Supreme Court order that all the funds that had been collected be retained while the stakeholders await the outcome of the court case.

“Act 42 establishes a system specifically designed so that the taxpayers who pay the least into the CMCD Account are the most likely to receive a mandatory distribution from that account (and the less they pay, the more they receive), and vice versa,” Supreme Court Justice Thomas Saylor said in the ruling.

Well, now that the court’s decision is finally here, the state will now have to dole out refunds. The Revenue Department is already in the process of reviewing the court’s decision as it tries to figure out how to return the $21 million currently in the fund to the casinos.

Two Operators on the Spotlight for Underage Gambling

As the Revenue Department mulls over how to distribute the funds that had been collected by the now abolished section of Pennsylvanian gaming law, the Pennsylvania Gaming Control Board continues to clamp down on erring operator. The gaming control board has recently reached a decision to fine two of its casino operators for allowing underage gambling at their facilities. Sands Casino Resorts, and Meadows Racetrack and Casino, the two operators will be paying a combined $242,500 for the offenses.

There is likely to be no appeals of these fines from the casinos simply because there are no grounds for it. In fact, the management of both casinos have accepted the fines and are already taking necessary steps to ensure the violations are not repeated in the future.