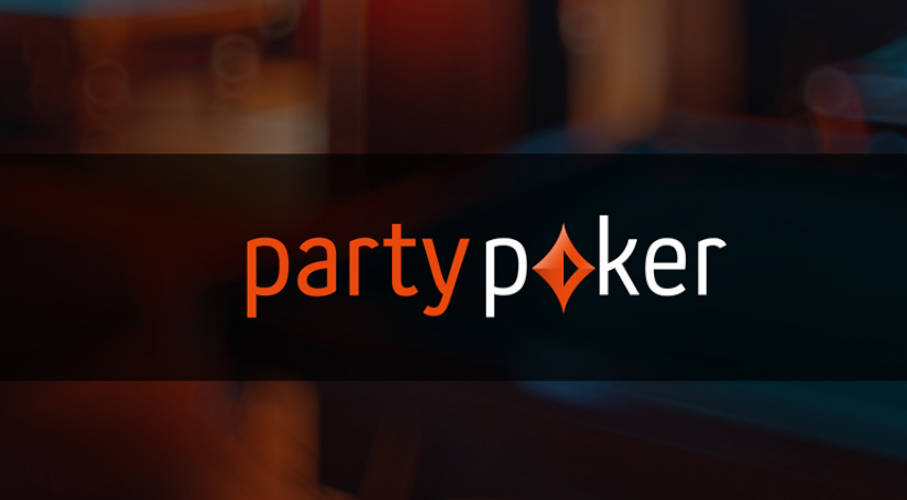 Credit: Partypoker.com
Published on July 12, 2020 4:59 pm
Author Spencer Harwood
Share Article
Partypoker PA is closer to arriving in Pennsylvania, breaking up PokerStars’ monopoly, and opening an alternative cardroom for players from the Keystone State. As one of the leading platforms in the world, partypoker is well-positioned to make a splash, especially under the leadership of GVC Holdings, one of the largest gambling firms in the industry, […]

Partypoker PA is closer to arriving in Pennsylvania, breaking up PokerStars’ monopoly, and opening an alternative cardroom for players from the Keystone State. As one of the leading platforms in the world, partypoker is well-positioned to make a splash, especially under the leadership of GVC Holdings, one of the largest gambling firms in the industry, which owns it.

Not least, partypoker has already established a footprint in New Jersey and has been running as Poker Operator of the Year for three years straight according to EGR, a UK-based publication which runs in-depth analyses of the industry.

To push partypoker’s Pennsylvanian bid, GVC Holdings has teamed up with MGM through ROAR Digital and now runs BetMGM in the country, which includes the New Jersey skin. Now, ROAR may acquire a permit allowing it to launch operations in the Keystone State by August 5.

Yet, partypoker is not the only company looking to enter the Keystone State. As previously reported, WSOP.com and 888 are making a joint effort to establish their own footprint in the state. Caesars Interactive Entertainment, the company behind WSOP.com, is now waiting for the Pennsylvania Gaming Control Board (PGCB)’s final approval for 888, its partner platform.

Meanwhile, 888 is already established in the other US states where it can operate legally, including New Jersey, Nevada and Delaware.

Would three operators be one too many, though? In terms of poker handle, the numbers aren’t likely to increase much more with the addition of more operators. However, this may lead to a healthy competition incentivizing more players to join in.

As a byproduct, we may see more people arriving, although how many would actually stick might depend on one thing alone – the availability of tournaments. Running big tournaments could be a good way to wake up the dormant or give purpose to the hesitant poker community to come out in droves and give poker a shot.

If anything, having three separate cardrooms could mean that rookie players can focus on some specific brands where they can enjoy softer overall games. Meanwhile, poker traffic in the state has kept fairly steady. However, the lifting of some of the measures has reduced the numbers a little.

ROAR is definitely looking at a very good opportunity to join the competitive field. Doug Harbach, Communications Director for the PGCB had this to say: “PGCB staff have been working closely with Roar to launch the Party Poker and BetMGM apps, which will include interactive slots, table games and poker. This includes testing of ROAR’s interactive gaming platform and games. PGCB anticipates overseeing a soft launch sometime this summer or early fall.”

With the clock ticking on an 888’s launch, PGCB may just decide to give a double leg-up to the state’s online poker industry. 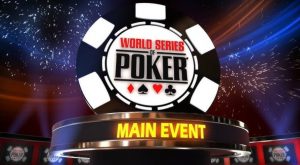