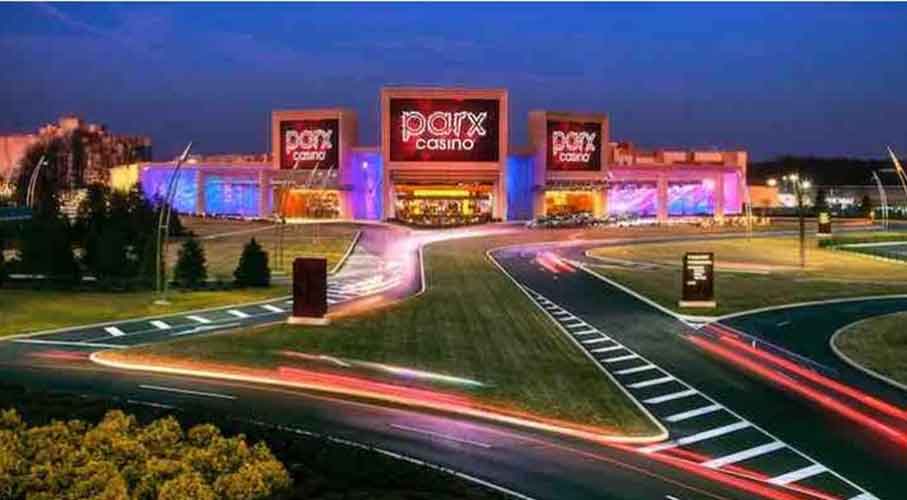 Published on March 27, 2019 8:18 am
Author Sandra Mullen
Share Article
Last Monday, the Pennsylvania Gaming Control Board held its fifth public input hearing for a proposed satellite casino in Shippensburg, a town located about 30 miles north of the Pennsylvania-Maryland border and close to 40 miles southwest of Harrisburg. The proposed mini-casino will be situated be about 150 miles away from Parx Casino – this […]

Last Monday, the Pennsylvania Gaming Control Board held its fifth public input hearing for a proposed satellite casino in Shippensburg, a town located about 30 miles north of the Pennsylvania-Maryland border and close to 40 miles southwest of Harrisburg. The proposed mini-casino will be situated be about 150 miles away from Parx Casino – this is part of the strategic spreading of the mini-casinos throughout the Keystone State to avoid cannibalization.

The Shippensburg meeting was attended by a large number of people including the residents, business owners, and the community leaders, all of whom are split on whether or not to allow the establishment of the mini casino in the area. While the supporters of the mini casino plan have cited such things as tax revenue projections that will benefit the area, its opponents fear that the facility will only serve to harm the community’s values and traditions.

Parx Casino, on behalf of Greenwood Gaming and Entertainment, selected Shippensburg as its preferred host of its satellite casinos following two previous unsuccessful attempts to secure a location for their mini casino. The proposed casino is expected to feature about 475 slot machines, 40 tables games as well as a sportsbook just off Exit 29 of Interstate 81.

“The southern I-81 corridor, from Harrisburg to Greencastle, is one of the nation’s most prominent distribution locations,” Greenwood Gaming and Entertainment officials wrote in its 150-page application. “The corridor is home to a number of Fortune 500 and logistics companies, who have chosen the location because of the region’s proximity to the major metropolitan areas of the East Coast.”

According to Tony Ricci, the chief executive officer of Greenwood, the mini casino, once fully operational will create close to 200 full-time and part-time jobs while at the same time contributing to a whopping $1.8 million in direct host community payments to both Shippensburg and Cumberland County. It is also set to contribute to a whopping $43 million in economic impact for the region.

The Pennsylvania Gaming Control Board is set to announce its final verdict in the next few months and the regulator’s ruling is going to be based on the community’s response to the plans and the analysis of the economic prospects, traffic and land development considerations that will be associated with it. The regulator will even perform background checks on Greenwood Gaming to check whether it is fit to offer its services through the mini-casino.

Another operator that is still waiting on a verdict for its casino is Penn National – the company’s bid to establish a mini casino was unanimously approved by the local officials in Caernarvon Township.  All that remains now is for the state’s gaming regulator to approve its and then construction can officially begin.