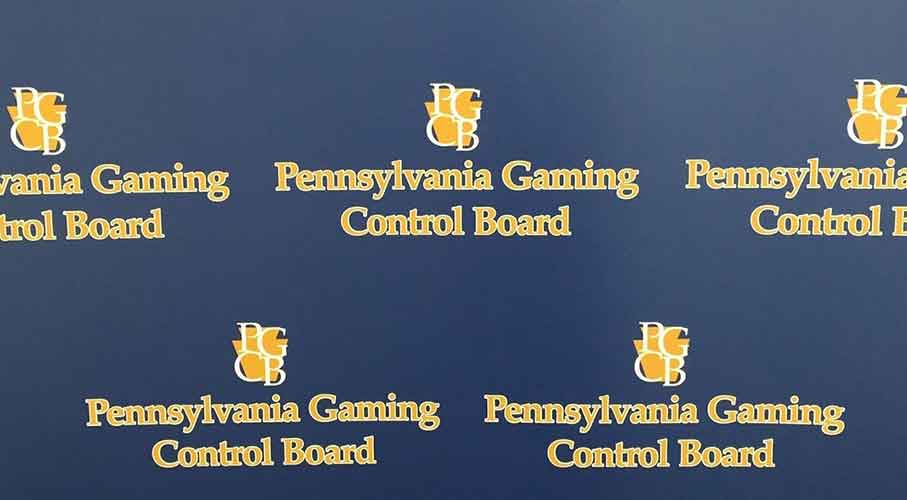 Published on August 16, 2019 8:45 am
Author Simon Deloit
Share Article
The Pennsylvania Gaming Control Board’s August hearing was a very busy one and it saw to a number of significant regulatory actions. Members of the gaming control board tackled some very important issues including the renewal of Stadium Casino’s five-year license for its upcoming Philadelphia casino. At the Harrisburg hearing, the PGCB also announced that […]

The Pennsylvania Gaming Control Board’s August hearing was a very busy one and it saw to a number of significant regulatory actions. Members of the gaming control board tackled some very important issues including the renewal of Stadium Casino’s five-year license for its upcoming Philadelphia casino.

At the Harrisburg hearing, the PGCB also announced that five truck stops in the state will begin VGT gambling in September – this comes just a week after the gambling regulator launched a self-exclusion program for the video gaming terminal (VGT) truck stop establishments. In addition to that, Evolution New Jersey, a renowned live dealer online games provider was approved for a conditional interactive gaming manufacturer license. The company will now be able to tap into the Keystone State’s nascent but rapidly growing online gambling market.

The aforementioned issues were not the only ones discussed during the hearing which went on for over two hours. A significant portion of the hearing’s run was spent discussing three petitions filed by Presque Isle Downs Casino, The Meadows Casino, and Rivers Casino. These three gambling operations were seeking permission to reduce the number of slot machines in their establishments. According to their representatives, the move is meant to facilitate the enhancements that they are working on for the gambling venues.

Presque Isle Downs Casino wants to remove 41 slot machines and remain with 1,525. Initially, the casino operator planned to remove over 66 slot machines but this was not approved by the PGCB because it went against Pennsylvania gambling law that requires casinos with slot machine licenses to have at least 1,500 machines.  The Meadows Casino and Rivers Casinos proposed the removal of the 485 and 158 slot machines respectively but each of them will still have over 2,500 slot machines at their gambling establishments.

Even though the gaming control board eventually ended up approving the proposals by the three casino operators, some members of the board did not shy away from expressing some of their concerns especially with regards to revenue from the sector. Pennsylvania receives at least 50 percent of slot machine revenue in the form of taxes and therefore a reduction in the number of slot machine implied that there may be a reduction in the slot machine revenue. The revenue is very important to the state since it is channeled towards property tax relief.

Representatives from the three casinos however assured the partiers who attended that having fewer slot machines will not necessarily translate to lower revenue figures. For instance, a Rivers Casino representative pointed out that some slots are not only under-played but are also very old.