PGCB Expected to Vote on Morgantown Casino This Week 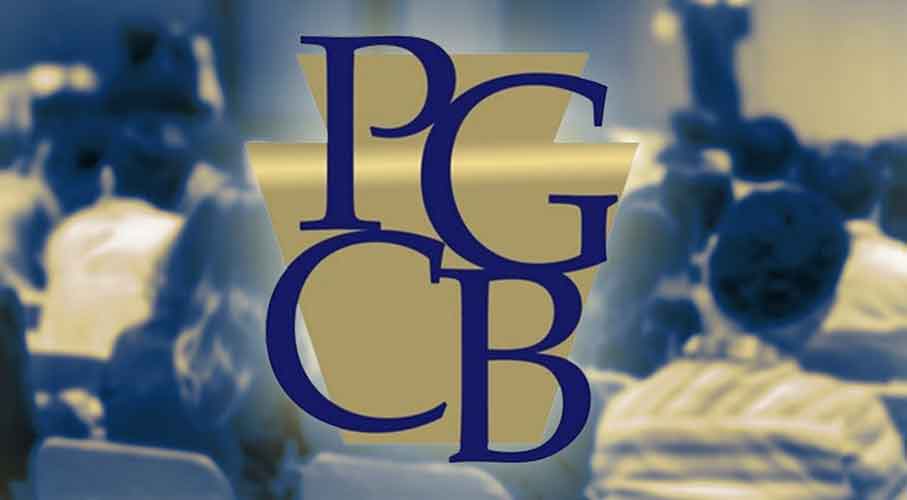 Published on June 12, 2019 8:25 am
Author Sandra Mullen
Share Article
This week, the Pennsylvania Gaming Control Board is set to finally vote on the plan for the development of a mini casino in Morgantown. The state’s gaming control board will be holding a hearing at 10 am local time on June 12 in Harrisburg. During this meeting, the regulator will be presented with more information […]

This week, the Pennsylvania Gaming Control Board is set to finally vote on the plan for the development of a mini casino in Morgantown. The state’s gaming control board will be holding a hearing at 10 am local time on June 12 in Harrisburg. During this meeting, the regulator will be presented with more information about the Morgantown casino project that is set to cost upwards of $111 million and is being pursued by Penn National Gaming Inc., one of the most popular gaming operators in the country.

Early last year, Penn National Gaming received two licenses for Class 4 satellite casinos under the Keystone State’s new expanded gambling regulations that came into effect in October 2017. The law paved the way for the addition of up to ten Class 4 satellite gaming facilities across Pennsylvania and the licenses for these facilities were auctioned to the state’s licensed land-based casino operators.

As it stands, there is very little certainty that everything will work out in favor of the gaming operator during the PGCB hearing. According to Doug Harbach, the spokesperson for the regulator, “if the board feels they are in a position to vote, it could happen or they could decide they are not prepared to vote.” This means that even though there is a substantial amount of optimism regarding the matter, there is still a possibility that the board may opt to wait a little longer before eventually announcing the final decision on whether the mini-casino project should proceed as planned.

Dubbed Hollywood Casino Morgantown, the satellite casino is set to host up to 750 slot machines, 30 table games, as well as a full sports betting lounge. In addition to that, there are plans for one signature restaurant, an entertainment lounge, and food court.

The host region also expects to reap quite a lot from the mini-casino project. For instance, the mini casino will create over 275 construction jobs and over 250 permanent local jobs once it goes live. Also, Caernarvon Township, the host community, is set to receive 2 percent of the mini-casinos slot machine revenue as well as 1 percent of its table game revenue.

Despite all of the niceties that the satellite casino project has been promising, it has been subject to mixed reactions. While many people have acknowledged its significance with regards to the new revenue streams and jobs it will create, a few of the residents that have not been convinced that the project will be a fit for the region’s social environment. 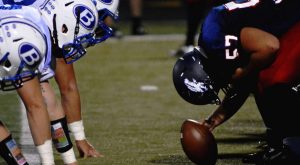 PokerStars’ PACOOP Kicks Off on September 19 with $1.5M GTD

Pennsylvania has only one online card room, but this hasn’t hurt players’ ability to access some fantastic promotions. The upcoming Pennsylvania Championship Online Poker due to kick off on September 19, 2020, this statement rings ever truer. PACOOP, as the series are known for short, will feature 50 events and a solid $1.5 million in […] 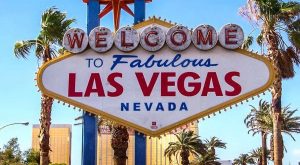 Live poker is back in some capacity and if not in Pennsylvania, then at least in Las Vegas with the SAHARA Las Vegas Poker Room hosting No-Limit Hold’em Tournaments that will now run every Saturday and Sunday at 1 p.m. While the Keystone State has to wait a while longer before live tournaments are reinstated, […] 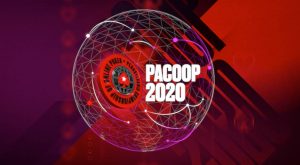 PokerStars Drop the News: PACOOP Is Coming Back on September 19

PokerStars, the only provider of online poker games in Pennsylvania, has announced a second Championship of Online Poker in the Keystone State. The guaranteed prize pool is expected to reach $2 million and further details are to be released soon, ahead of the September 19 start date. Pennsylvania Will Get a Second PACOOP Starting on […] 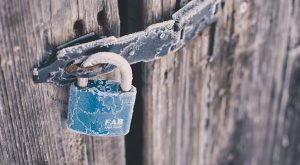 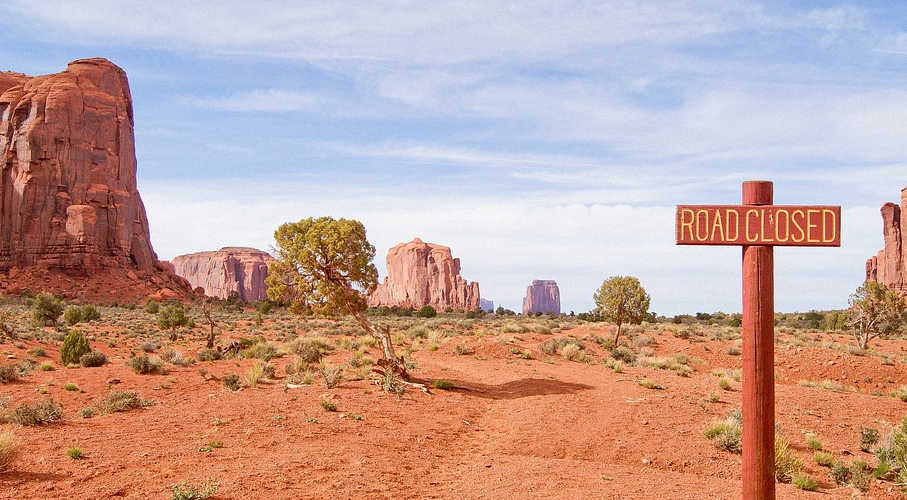 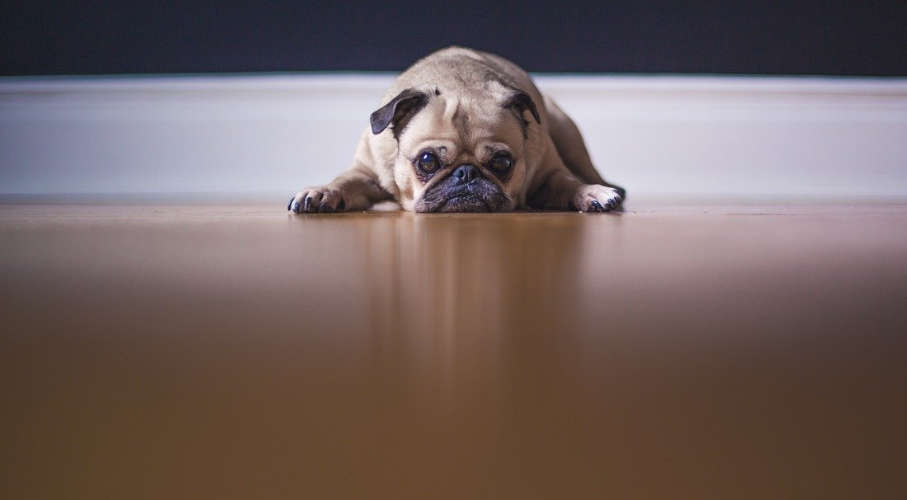