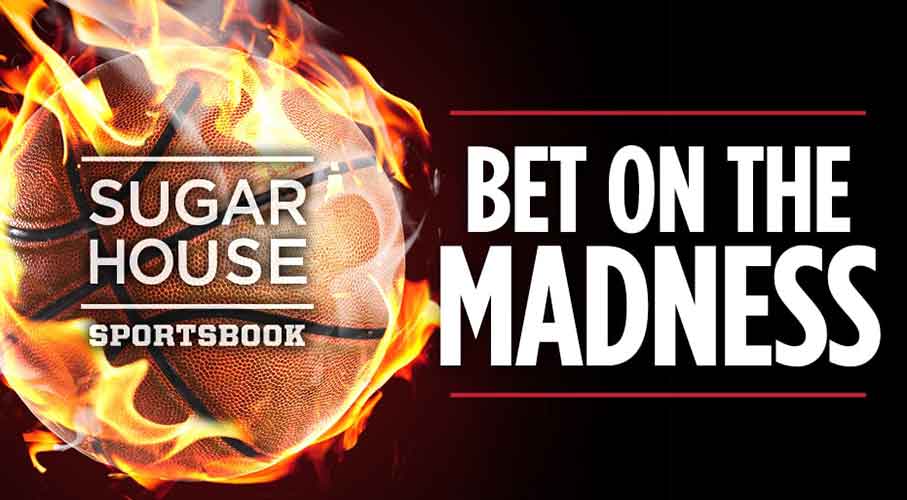 Published on March 16, 2019 8:20 am
Author Sandra Mullen
Share Article
Sports betting in the United States has come a long way since the landmark Supreme Court ruling that was delivered in May last year. Now in full swing across several states, the industry is beginning to stabilize and become competitive as more operators venture into the market while others continue to innovate and improve their […]

Sports betting in the United States has come a long way since the landmark Supreme Court ruling that was delivered in May last year. Now in full swing across several states, the industry is beginning to stabilize and become competitive as more operators venture into the market while others continue to innovate and improve their services in order to survive.

In the Keystone State, there are currently multiple outstanding sports betting facilities spread across the state each offering top-notch and unique sports betting options. One of the most notable names in the Pennsylvanian sports betting and casino industry is SugarHouse, a land-based facility that is known for its amazing land-based gaming establishment in the state and its outstanding online offering in New Jersey. Pennsylvania customers of the casino are in for a treat as the brand’s sportsbook is planning to offer them something special during the March Madness period.

Dubbed March Mania, the SugarHouse Sportsbook March Madness offering will avail betting options on all games during the Division One championship series. These options will be inclusive of the bracket format and will also involve placing bets on the first four games of the tournament series. During the March Mania parties, the participating players will be able to win tickets to the final game – this will include both airfare and accommodation. In addition to that, SugarHouse will also be offering seats at the sportsbook and Fishtown Hops – the Fishtown Hops seats will be free while the sportsbooks seats will require a paid reservation.

Just like the Super Bowl before it, the NCAA tournaments otherwise referred to as the March Madness basketball tournament, is expected to be a big draw for bettors to sportsbooks in states that currently have legalized and regulated sports betting.

During the basketball tournament, SugarHouse casino customers will have the option of placing wagers on the games via six betting windows and many other kiosks – two of these kiosks will be relocated to Fishtown Hops. To make it even more exciting, any player who wagers on the games between now and March 24 via the QuickBet function will stand a chance of winning the prize package being offered by the sportsbook.

As it stands, all things point towards a successful tournament period thanks to the rather rapid proliferation of legal and regulated sports betting in the Keystone State. Now all sights are set on online and mobile betting which are presumably going to debut in the state later this year. The long-awaited vertical is also expected to take off on a high note and boost the already existing gambling activities. 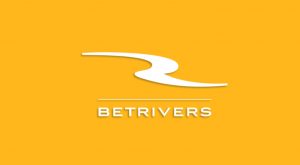