The NCAA and Legal Sports Betting in the United States 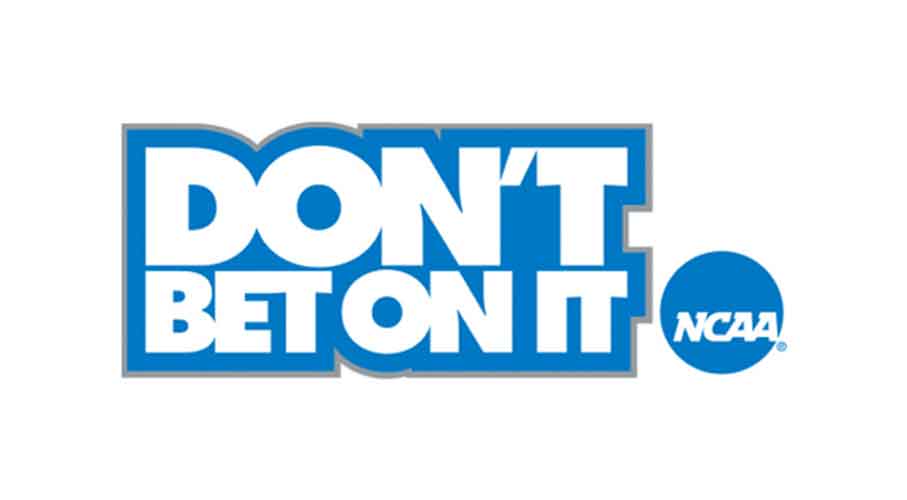 Published on March 20, 2019 8:09 am
Author Sandra Mullen
Share Article
This year will be the very first time that the NCAA basketball championships will be taking place in the new legalized sports betting market in the US following the May 2018 Supreme court decision to abolish PASPA. Sports betting in the country has since seen a plethora of positive developments across several states. Despite this, […]

This year will be the very first time that the NCAA basketball championships will be taking place in the new legalized sports betting market in the US following the May 2018 Supreme court decision to abolish PASPA. Sports betting in the country has since seen a plethora of positive developments across several states. Despite this, the NCAA is still not shy about its stand when it comes to the activity – the organization is still opposed to the activity. Prior to the Supreme Court decision, the NCAA had for a very long time steered clear of bringing its tournaments and championships to states where sports betting was legal.

However, this is no longer the case and the organization has since stopped denying the inevitability of sports betting. This year’s championships, for instance, will include three women’s tournament games which are scheduled for Mississippi in the coming weekend – sports wagers have been legal in the state since last summer. Also, Capital Arena in Washington will be hosting the men’s Sweet 16 and Elite Eight games – the site very likely to have full-service onsite sportsbook as soon as the first quarter of next year.

Furthermore, future NCAA Tournaments are scheduled for Philadelphia, Pittsburgh, and Providence, Rhode Island all of which are in close proximity to casinos taking sports bets. It also turns out that more than half of the predetermined sites for men’s tournament in 2019 and 2020 are in http://www.newswest9.com/2019/03/19/sports-gambling-could-be-legal-texas/states that have considered the legalization of sports betting or have fully legalized the industry by now.

“We anticipate that probably by 2020 or 2021 there will be potentially 30 states that are allowing sports wagering,” Joni Comstock, the NCAA’s senior vice president for championships said about the situation. “We’re going to have to work in the environment that we have.”

Mr. Comstock’s statement implies much more than it seems since the NCAA is currently still trying to find a way to acknowledge the rapid growth of sports betting without hurting its own operations. It has been speculated that the company could potentially demand for the ban of gambling-related ads during its events or the temporary closure of the sportsbooks during those periods. As extreme as these measures may be, they seem to be more likely than the organization deciding to have its events moved out of the states where sports betting is legal – gambling free zones are becoming fewer by the day anyway.

As it stands, the NCAA’s board of governors in reportedly considering new gambling policies that will be discussed in depth at the organization’s next general meetings. Perhaps this will be how they figure out the best move for the company, that is if embracing the activity is not an option. 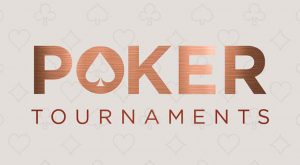 September is often a huge month for the online poker industry and this is largely due to the fact that it features a number of huge or high-profile online poker tournaments. Each of these tournaments not only features massive participation or attendance but also boast of the biggest guarantees. With over $150 million in guarantees […]