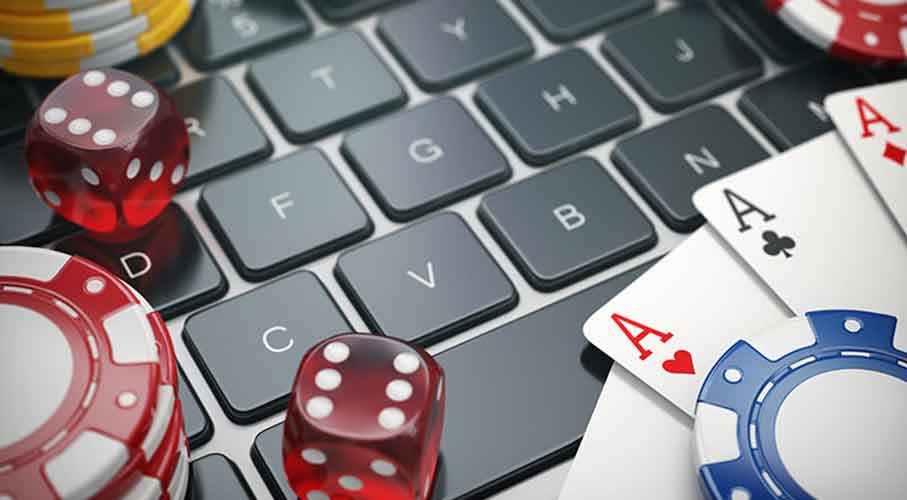 Published on July 16, 2019 8:02 am
Author Darcy Lancelot
Share Article
The long-awaited launch of the Keystone State’s online gambling industry is finally here and already three of the state’s casinos are slated to go live with the online gaming offerings in the course of the week. Hollywood, SugarHouse and Parx casinos are reportedly going to launch their online gambling offerings this week. Online gamblers in […]

Hollywood and Parx casino kicked everything off on Monday when both of them conducted soft launches for eight hours. These test phases are set to run for three days. On Wednesday, SugarHouse Casino which is slated to rebrand as Rives Casino Philadelphia will also soft launch its online gaming platform and this will run for two days according to Douglas Harbach, the spokesman for the Pennsylvania Gaming Control Board (PGCB).

The PGCB spokesperson further stated that the initial online casino offering will only include tables games like blackjack, baccarat, as well as roulette and slot machines. These games will involve the players playing against computer systems instead of other players. This is because online peer-to-peer gaming like in poker where all the competitors are humans is much harder to implement and due to this complication, it will be launched at a later date.

Online gambling is expected to be a huge revenue boost not just for the state but the individual casino operators as well. SugarHouse and Parx casino already have operational online and mobile sports betting platforms and it is likely their online casino and online poker offerings will be paired to the mobile apps and their websites. The same is likely to happen in Hollywood’s case even though it is yet to launch an online sports betting option.

Competing with the State Lottery

Earlier this year, seven of the state’s casinos joined forces to file a lawsuit against the state lottery’s online games which they argued closely resembled the casino-style games these casinos were anticipating to launch this month. These efforts seem to have borne no fruit as the Commonwealth Court that was presiding over the issues has since ruled that their claims were not cause enough to allow for an injunction. In other words, the expanded gaming laws in Pennsylvania are so ambiguous that the Lottery can easily join the space. The judge further explained that the casinos failed to prove that their revenues would be affected by the lottery’s offerings.

Obviously, the real reason why the casinos are seeking an injunction is so that they can choke out the competition. The casinos are still hellbent on pursuing the lawsuit though and they have until August 30 to come up with further evidence.