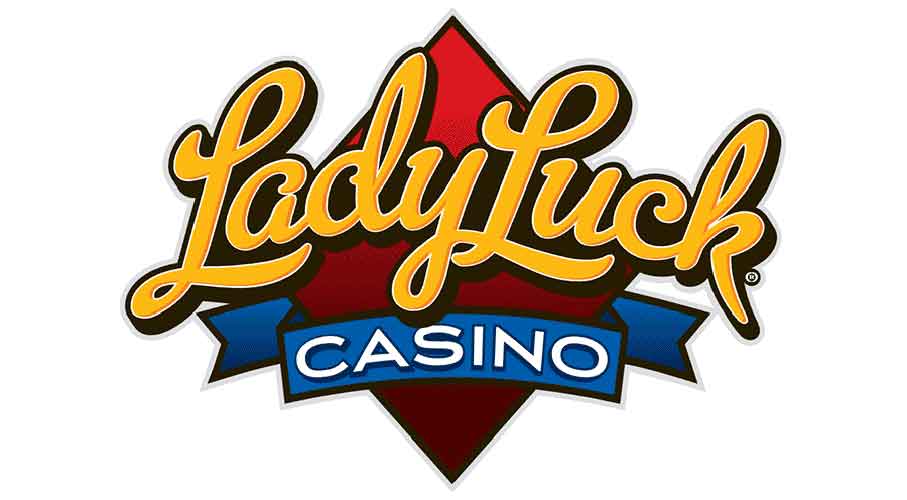 The Keystone State’s gambling industry has been thriving thanks to a number of new developments in both the retail and online gambling sectors. Even so, not everything has been as rosy as we may hope and one of the issues that the state’s gambling industry has been grappling with has been the declining interest in slot machines. Consequently, there has been a decline in slot revenue among the state’s casinos with Lady Luck Casino Nemacolin reporting the worst slot revenue declines among all the rest. This is no longer the case since the gaming facility seems to be set to regain its lost glory.

To put this into perspective, Lady Luck Casino Nemacolin which is Pennsylvania’s smallest casino recorded a 24.4 percent increase in slot revenue in August 2019 over August 2018. This is quite a bid deal for the gaming facility that is located in a rural setting along U.S. 40 in Fayette County especially because overall slot revenue in the state barely managed to reach the 2 percent mark.

The casino’s August revenue was the largest of four straight monthly year-over-year increases. There is definitely great potential here. However, it is important to note that due to the casino’s size and location, it still brings in far less revenue than any of the other Pennsylvanian casinos. Still, the climb in monthly year-over-year revenues is an indication that there is bound to be a significant climb in annual revenue.

How They Did It

The rather unexpected turn of events is, as it turns out, not a matter of luck – Lady Luck has been playing its card right and this is beginning to pay off. For instance, in June the casino finally decided to pay the state to lift a restriction on visitation by the general public. According to the state’s original casino laws, patrons were required to be overnight resort guests or otherwise spend no less than $10 at the resort.

“That fee was a big barrier. People driving from Pittsburgh would walk through the front door, were told they had the option [to spend $10 to enter]and would drive right back to Pittsburgh. It was crazy,” the casino’s director of marketing, Ronda Vanata said.

Moreover, the casino has also recently come under new management – Churchill Downs Inc. took over management of the casino from Eldorado Resort in March and this came with a range of new plans to upgrade the facility and saw to the removal of the aforementioned restriction on who could enter the casino resort. As it stands, the new management has spent $800,000 to switch out 100 of the facility’s 600 original slot machines with new models. It has also upgraded the technology and the parking lot as well as the club and kiosks. Since the changes were made, the casino is reportedly attracting at least 25 percent more patrons.