Unibet to Rewards Players for 1-Billionth Hand in July 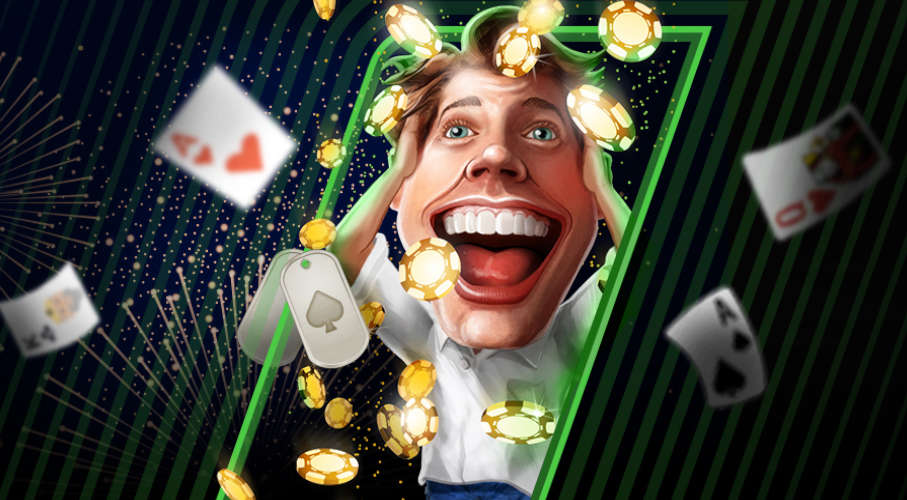 Published on July 10, 2019 7:03 am
Author Spencer Harwood
Share Article
Unibet is approaching its 1 billionth dealt hand which demonstrated the company’s continuing excellence over the past five years. Unibet Heads for the 1-Billionth Hand Mark Unibet is poised to deal its 1-billionth hand, crowning the gaming company’s efforts in the poker vertical in the past 5 years. The Unibet Poker platform launched in 2014 […]

Unibet is approaching its 1 billionth dealt hand which demonstrated the company’s continuing excellence over the past five years.

Unibet is poised to deal its 1-billionth hand, crowning the gaming company’s efforts in the poker vertical in the past 5 years. The Unibet Poker platform launched in 2014 with the company deciding to secede poker business and have them as a stand-alone operation altogether.

Despite skepticism, Unibet has been fast-approaching an important landmark in the face of dealing its 1-billionth hand this month. July will prove particularly profitable for one lucky player who will end up bagging around $1,200 upon the 1-billionth card dealt.

Yesterday, July 9, Unibet tweeted that players should keep playing as they were very close to the milestone. While only one player will get a taste of the big prize, Unibet wants to celebrate propely by hosting a $12,000 Billionth Hand Freeroll to take place only two days after the hand has been dealt at 8:00 PM CEST.

Plus, everyone who had is dealt cards at the same time the 1-billionth hand is dealt will get around $225 in cash money, a good incentive to stick around with Unibet right now.

Unibet Poker director Kristoffer Bergvall has good things to say about the promotion: “We are very proud of what we have achieved at Unibet Poker and excited that we are about to deal the billionth hand.”

Mr. Bergvall reminded players to keep playing over the next few weeks to guarantee themselves the best chance of landing either the big pot or the small consolatory price.

Unibet has not been rocked by controversies over the past years which gives it a strong playing hand in the increasingly competitive mainstream poker market. Unibet further prohibits the use of any-third programs, which eliminates the false-positives when moderators are sweeping for bots.

Plus, the company has come up with a clever way to hamper the so-called “bum hunt” practice of intentionally targeting weaker players. Players not happy with being chased from one table to the next can simply change their alias, up to three times a day, that gives them a complete control of whom they are playing with and against.

Commenting on the developments of the past five years, Unibet has said the following in a press statement: “It’s been five years since Unibet Poker launched its acclaimed standalone client and the rate of hands dealt on the site has been escalating fast.”

To this date, Unibet remains a forward-thinking and innovation-focused company that continues to improve on its offer with better customer protection and a smooth gaming client. 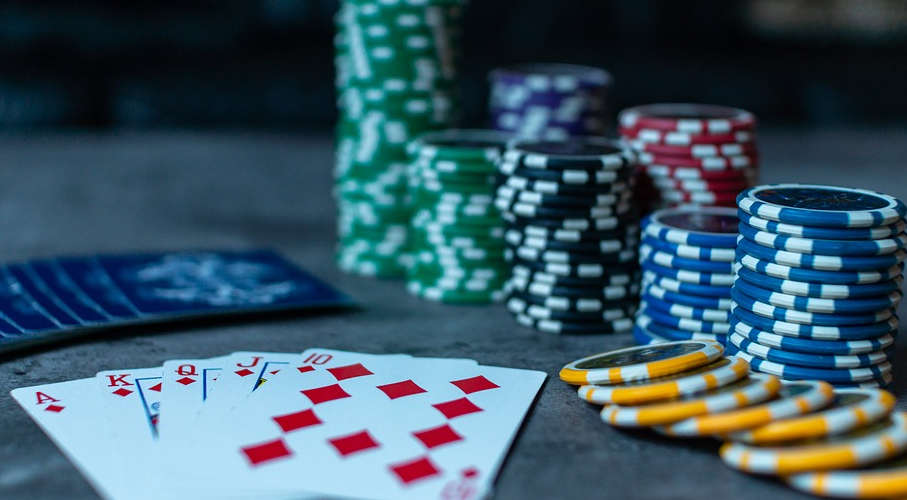