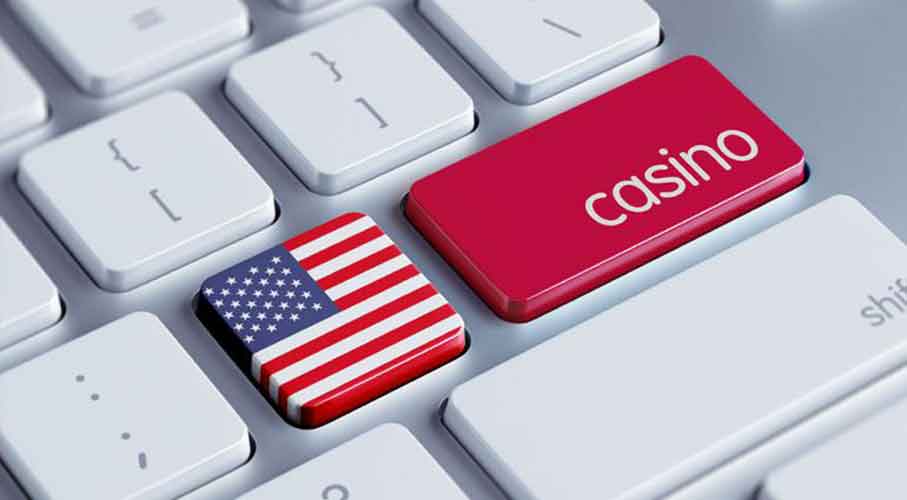 Published on March 28, 2019 8:40 am
Author Spencer Harwood
Share Article
On Wednesday, March 28, the Lottery Interactive wagering Act otherwise referred to as HB 2934 became law after Jim Justice, the state’s governor failed to sign it into law or veto it. Even though the occurrence was rather unorthodox, it came as a sigh of relief for most of the proponents of online gambling in […]

On Wednesday, March 28, the Lottery Interactive wagering Act otherwise referred to as HB 2934 became law after Jim Justice, the state’s governor failed to sign it into law or veto it. Even though the occurrence was rather unorthodox, it came as a sigh of relief for most of the proponents of online gambling in the state since they were quite skeptical that the governor would sign the bill into law. In retrospective, last year, the governor chose not to sign the bill that was meant to legalize sports betting in the state and just like the case with online gambling, he let it become law by simply not acting on it.

The new online gambling is reminiscent of most of the online gambling bills that we have already seen in states where the industry is either in its nascent stages or is currently operating in full swing. One of the most notable things, in this case, is the age limit – only people aged 21 years or older will be allowed to play online poker and any other casino games. Also, to participate, the players will be required to be physically within the state’s borders.

As for the available gambling options, the new law expands it greatly to encompass other fan-favorite casino games such as slots, craps, roulette, and blackjack. In essence, the online gaming selection will be basically anything that you would typically find in a land-based casino.

With online gambling now being officially legal West Virginia, the state’s licensed casino operators will be able to apply for online gaming licenses. Each of the five casinos will be permitted to acquire a single online gambling permit. If you are not familiar with the state’s casinos, they are: