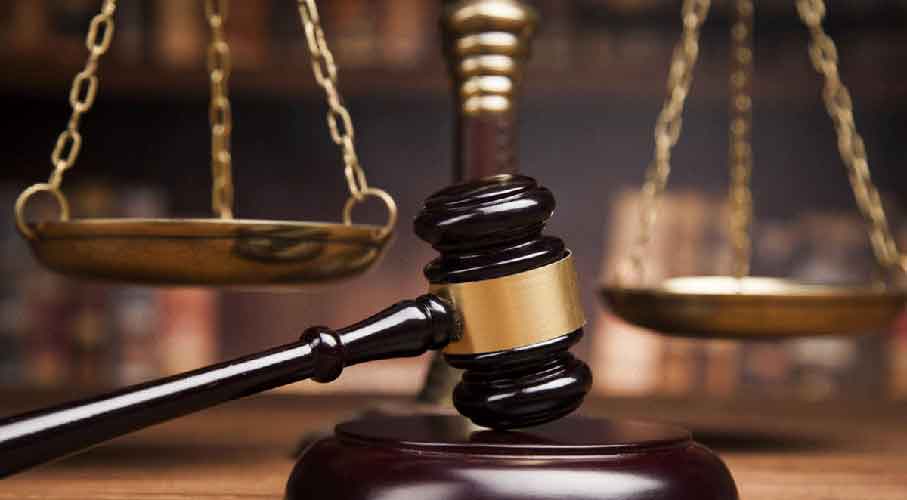 Published on June 7, 2019 8:13 am
Author Spencer Harwood
Share Article
On Monday, June 3, the United States District Court for the District of New Hampshire ruled that 1961 Wire Act only applies to “activities associated with sports gambling” thus effectively overruling the Department of Justice’s reinterpretation of the law that was published in January. Needless to say, there has always been a shadow of doubt […]

On Monday, June 3, the United States District Court for the District of New Hampshire ruled that 1961 Wire Act only applies to “activities associated with sports gambling” thus effectively overruling the Department of Justice’s reinterpretation of the law that was published in January. Needless to say, there has always been a shadow of doubt looming over the new and broader interpretation of the Wire Act and this has made it a source of grand controversy within the country’s gambling community as a whole. In fact, the new opinion on the law made it quite difficult for progress and resulted in some rather drastic changes in online gambling laws in states like Pennsylvania where online gambling will officially kick off on July 15.

The ruling of the federal court is going to benefit a lot of parties including New Hampshire which filed the lawsuit challenging the DOJ’s opinion as well as other states like Pennsylvania, New Jersey and Michigan that participated in the case and have legal and regulated online gambling industries. Online poker operators are by far, the biggest winners in this case since they can now proceed with the plans they had for shared liquidity poker pools – such an arrangement already existed between poker operators in New Jersey, Delaware, and Nevada.

What It Means for Sports Betting

While the Monday court ruling is legally neutral in as far as sports betting is concerned, it does not aid the legal position of the sports betting industry. In essence, this means that the ruling is quite undesirable for lobbying purposes. So, fans of online sports betting should not expect any support for the legality of interstate sports gambling products. As such, sport betting operators have no choice but to continue operating their activities within state borders.

Another Blow from Apple

The Wire Act ruling aside, Apple has recently made changes to its App Store review guidelines, move that has effectively thrown a major hurdle for operators that are looking to offer real-money gambling products and services through iOS apps.

“HTML5 games distributed in apps may not provide access to real money gaming, lotteries, or charitable donations, and may not support digital commerce. This functionality is only appropriate for code that’s embedded in the binary and can be reviewed by Apple. This guideline is now enforced for new apps. Existing apps must follow this guideline by September 3, 2019,” reads a section of the new guidelines.

There are, of course, a lot of advantages to having the native apps – they are not only more secure but they also load more quickly and offer more functionality or features. Large online gambling operators are not going to have much of a problem adjusting to these changes but the smaller operators may instead opt to focus on the mobile-optimized versions of their online gambling platforms instead of spending more money and time on building iOS-native apps.