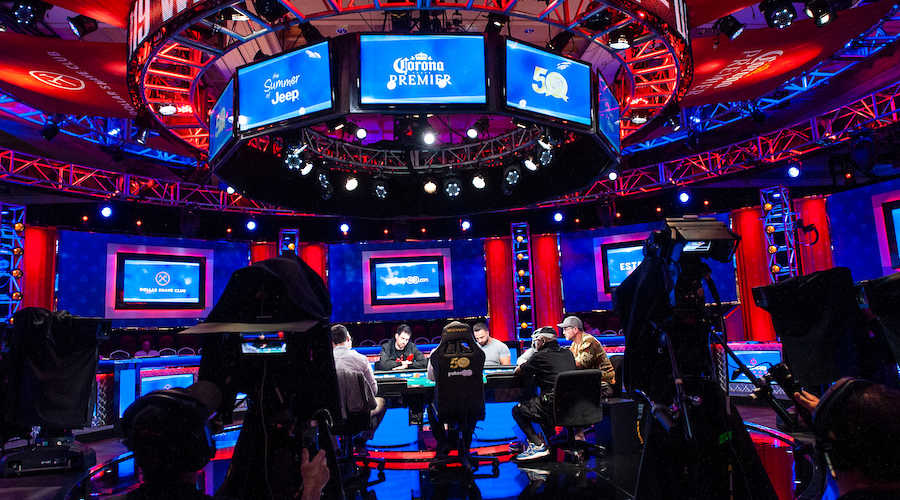 A WSOP Main Event final table in progress. Credit: WSOP.com
Published on November 15, 2020 9:43 am
Author Spencer Harwood
Share Article
The World Series of Poker returns in a hybrid format featuring both in-person and online events The event will get underway on November 29 for international players and on December 13 for domestic players Both WSOP and GGPoker will contribute an additional $1 million for the heads-up event featuring the US and international winner The […]

The World Series of Poker (WSOP) is returning, up to a point. The world’s most venerated poker championship will host a blend of online and in-person events with a $10,000 NL Hold’em Championship as the Main Event.

The tournament series will start on November 29 for international players and open up to domestic players on December 13. Given the precarious situation with the covid-19 outbreak, early rounds will be played online either on WSOP.com or GGPoker.com with the more serious final table stages switching to in-person attendance.

WSOP is splitting the event into tournament brackets and each bracket will award participants independently of others. The Main Event final table will be worth $1 million in guaranteed prize money with a traditional freeze-out setting of play.

Players who wish to participate, whether they are domestic or international players will have to comply with new sets of restrictions introduced to ensure the health and safety of everyone involved amid the covid-19 outbreak.

Joining the Poker Championship from the United States

Players in the United States will be able to access the tournament on the event’s flagship platform, WSOP.com, from both Nevada and New Jersey, starting from Sunday, December 13 onwards.

As soon as there are enough players for the final table, estimated nine players that is, the action will shift to the Rio All-Suite Hotel & Casino in Las Vegas, which will have opened officially by then. The final table is scheduled for December 28 and the Main Event itself will cost $10,000 to get into it.

International Players and a Final Showdown

International players will be able to play on GGPoker in jurisdictions that have whitelisted the platform. The final nine players will then head over to King’s Casino in Rozvadov, Czech Republic for a live TV taping for the final stage of the game.

International players will have three dates to choose from when to join the contests, including November 29, December 5 and December 6. Once a winner from the international and US final table is produced, the two players will head out to the Rio and have a televized showdown on Wednesday, December 30. The format reminds a bit of the ongoing High Stakes Feud between legendary poker pros Doug Polk and Daniel Negreanu.

To make things more interesting, both WSOP and GGPoker have agreed to allocate additional $1 million for the heads-up match. Players who want to start at the bottom and climb to the top can already do so by joining some of the satellite events which start at as little as $1.

The 2020 WSOP Main Event will be aired and covered by ESPN with Lon McEachern and Norman Chad commenting. A World Championship is non-negotiable said Executive Director of the World Series of Poker Ty Stewart.

The only upset in the upcoming event would be if the international winner is not yet 21 to play legally in Nevada. 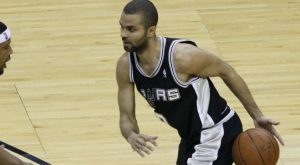 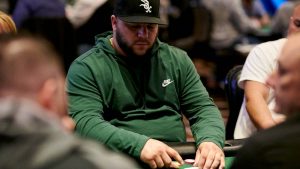