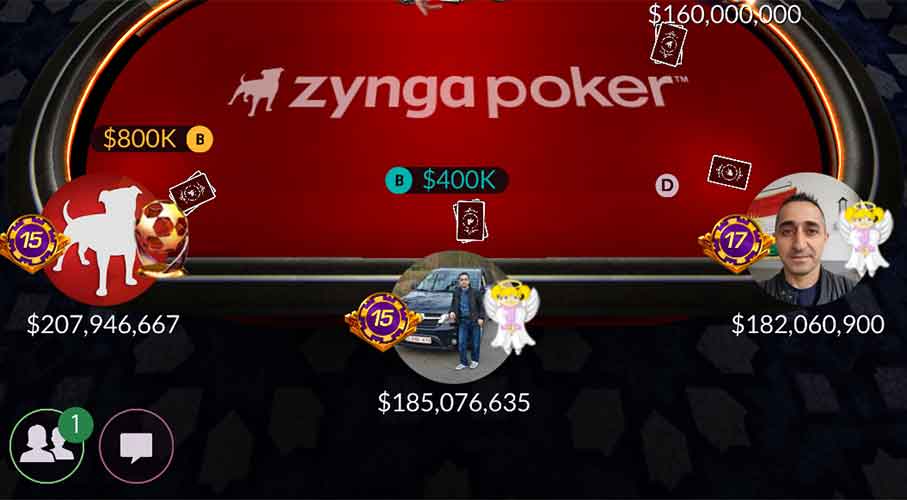 Zynga Poker, one of the most popular mobile games, has recently announced that it will be adding a new tournament code called Spin & Win. This new tournament code not only raises the stakes of the game but also speeds things up quite a bit. One of the most notable aspects of the new mode is the fact that it adds a bit of aggressive play by encouraging the players to take an early and rather definitive chip lead while rewarding the prowess with a chance to spin a wheel that can multiple the players payout with payouts of up to 10 times the initial buy-in. Now, that is something worth getting excited about.

The aggressive new game mode is definitely going to be a hit among the users of the mobile gaming app as it also happens to have tournaments that last for an average of between 5 to 8 minutes. Furthermore, it includes an option for a three-handed, winner-take-all tournament style.

Summary of the Game’s Features

Zynga Poker has built a reputation for itself for paying attention to the needs, desires, and preferences of its customers. No wonder it is so absurdly popular among mobile poker games. To make it even better, the mobile gaming platform boasts of being one of the most realistic and immersive Texas Hold’Em experiences on the planet. Now, with the new mode, the most skilled players will be able to prove just how good they are by rising above all the others while simultaneously raking in lots of chips. Keeping this in mind, it will not be much of a surprise when the platform introduces new tier rewards as well as other goodies that are built to suit the top players.

“Our players have asked for faster-paced tournaments with bigger rewards, and we believe Zynga Poker’s new Spin and Win tournament mode truly puts our players in the hottest seat at the table. Combining this quicker, more aggressive tournament style with the famous World Poker Tournament brand gives players the most compelling virtual experience in the sport of poker,” said Bernard Kim, President of Publishing for Zynga.

For this game, Zynga has partnered with World Poker Tour (WPT) and thus Zynga Poker is now part of the WPT Tournament Center. Players will quickly realize that the new mode prominently features authentic environments as well as branded tables from the World Poker Tour which means the experience will be every bit as good as the best WPT tournaments and events.