Prior to being overturned on Wednesday, the ban had been in effect since 2004, when the state of Pennsylvania legalized commercial casinos.
Published on September 21, 2018 8:05 am
Author Dominica Naye
Share Article
On Wednesday, a court in Pennsylvania struck down a law that prohibited the state’s casino operators and its employees from contributing to political campaigns. The main aim of overturning the ban on political contributions from various stakeholders in the gaming industry was to tone down the law that was considered to be too broad. However, […]

On Wednesday, a court in Pennsylvania struck down a law that prohibited the state’s casino operators and its employees from contributing to political campaigns. The main aim of overturning the ban on political contributions from various stakeholders in the gaming industry was to tone down the law that was considered to be too broad. However, there have been speculations that being that the Keystone State’s commercial gambling revenue is only second to Nevada, the lifting of the ban will open up the gambling industry to a lot of political influence and lobbying power.

According to U.S. District Judge Sylvia Rambo, the federal judge who struck down the law, the ban was drawn too broadly and was therefore unconstitutional.  In her 31-page memorandum that was presented during the ruling, the judge pointed out that the provision violates constitutional protections over political associations.

“The court holds only that the ban in its current form goes much further than necessary to achieve its stated purpose of eliminating corruption and the appearance of corruption,” she wrote.

Rambo further wrote that the legislature could, however, more strictly define who is subject to the ban – this would be done by limiting the ban’s reach to those with close connections to the casinos. Alternatively, they could impose a limit on the amount of money that the casino operators would be allowed to contribute.

The initial intention of the ban was to eliminate corruption and reduce the influence of gambling operators in state politics., but once it was passed it acted as a wholesale ban on contributions of even as little as $1 by people who had “even an attenuated connection” to the gambling industry” which according to the petitioners and the federal judge far exceeded the necessary scope of such a prohibition.

Prior to being overturned on Wednesday, the ban had been in effect since 2004, when the state of Pennsylvania legalized commercial casinos. The suit was filed by Bucks County businessman and chairman of the SEPTA board, Pasquale “Pat” Deon Sr., who also happens to be a major shareholder in the Pennsylvania-based Sands Casino Resort Bethlehem. Joining him was 84 Lumber owner, Maggie Hard Magerko who is also a beneficiary of the that owns the Fayette County-based Lady Luck Casino Nemacolin.

The defendants were state Attorney General Josh Shapiro and the Pennsylvania Gaming Control Board – the latter denied the allegations against and claimed that the burden that had been placed on the petitioners were rather minimal.

It was also worth noting that the ban has been struck down once before i.e., in 2009, but the state’s lawmakers restored it a few months down the line. It remains to be seen if there will be a repeat of this. 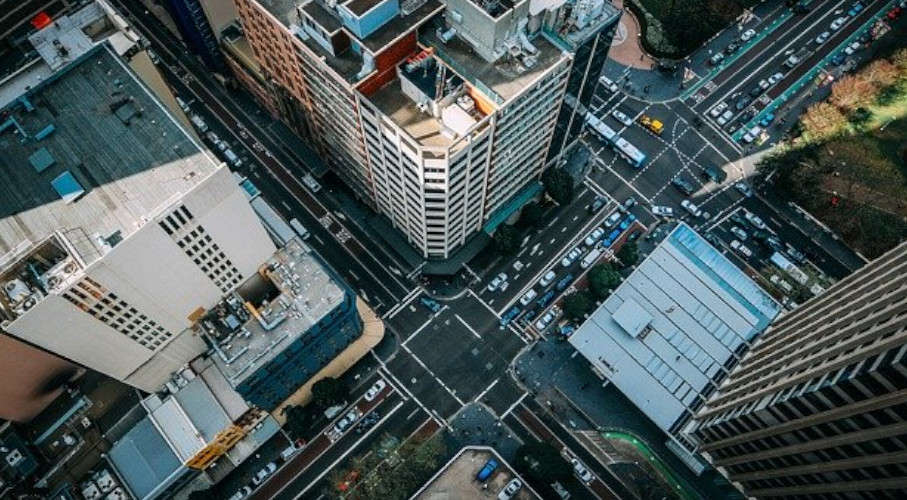 With the lockdown slowly letting up in the United States, poker revenue has begun to fall and some argue, poker traffic. Yet, PokerStars’ traffic in Pennsylvania has remained fairly intact during peak times. Poker Traffic See-Saws in Pennsylvania, But Ultimately Holds Strong Poker traffic in the United States went up dramatically in March when the […] 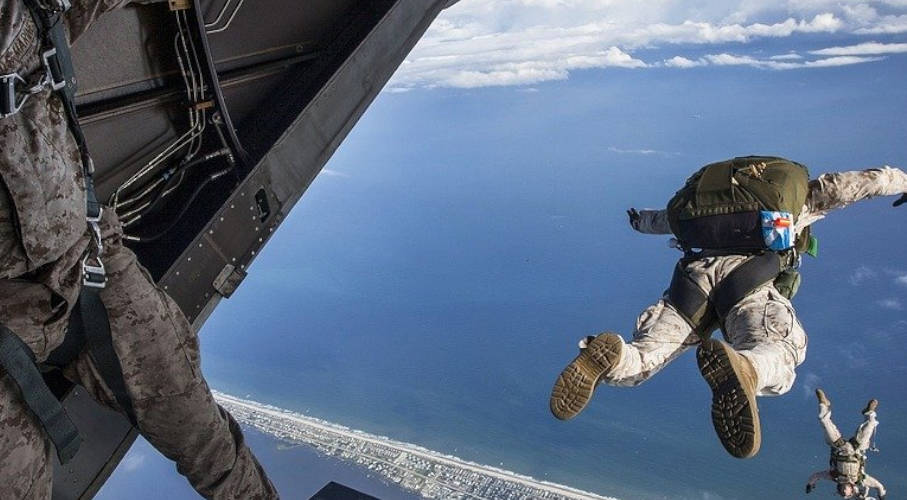 Pennsylvania Poker Down from April, Still Strong in May

After a record-setting April, PokerStars PA has posted slightly lower results in May, but still an impressive number. The number of concurrent poker players reached 993 people on April 23. Online Poker Remains Strong in Pennsylvania Pennsylvania’s online poker results have continued to impress. Even though casinos in the Keystone State have reopened, albeit, at […] 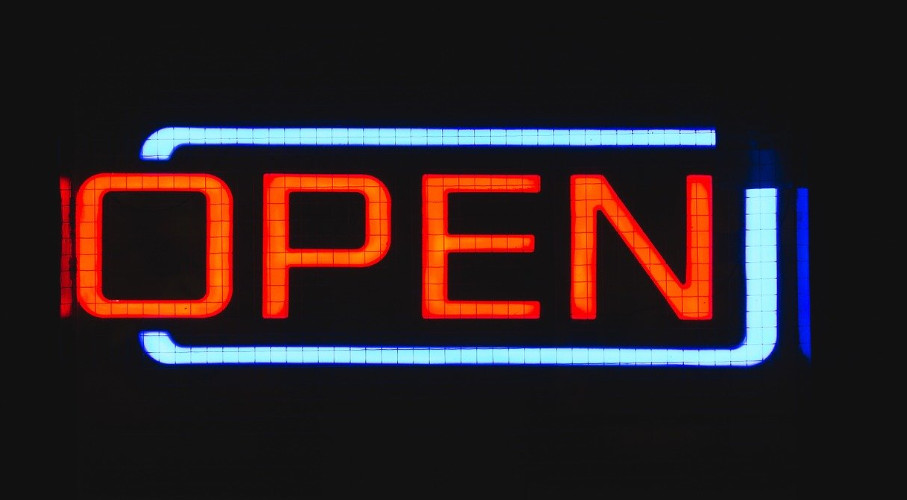 Three Casinos Prepare to Reopen in Pennsylvania on Tuesday, June 9

Pennsylvania should have already had casinos open in theory. The Pennsylvania Gaming Control Board (PGCB) and state governor approved the official opening date for June 5, but no casino rushed to launch at the end of the week. Instead, three casinos are planning to re-start operation this coming week, and they represent less than half […]